These are the books I’ve so far published through Amazon.  All are available in both Kindle and hard-copy format, though each photo is linked haphazardly to one or the other.  I’ve consistently priced the hard copies higher:

despite market tendencies, I can’t bring myself to rate a download as something of superior value. 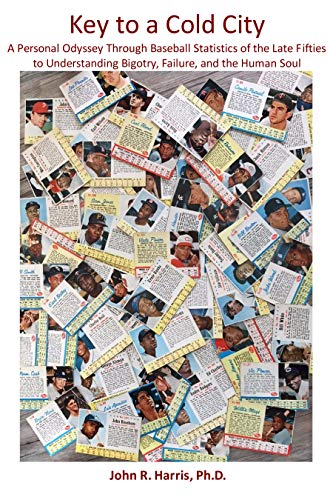 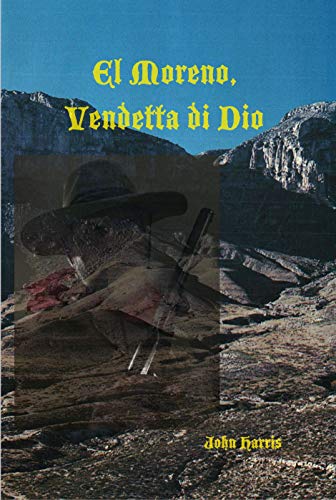